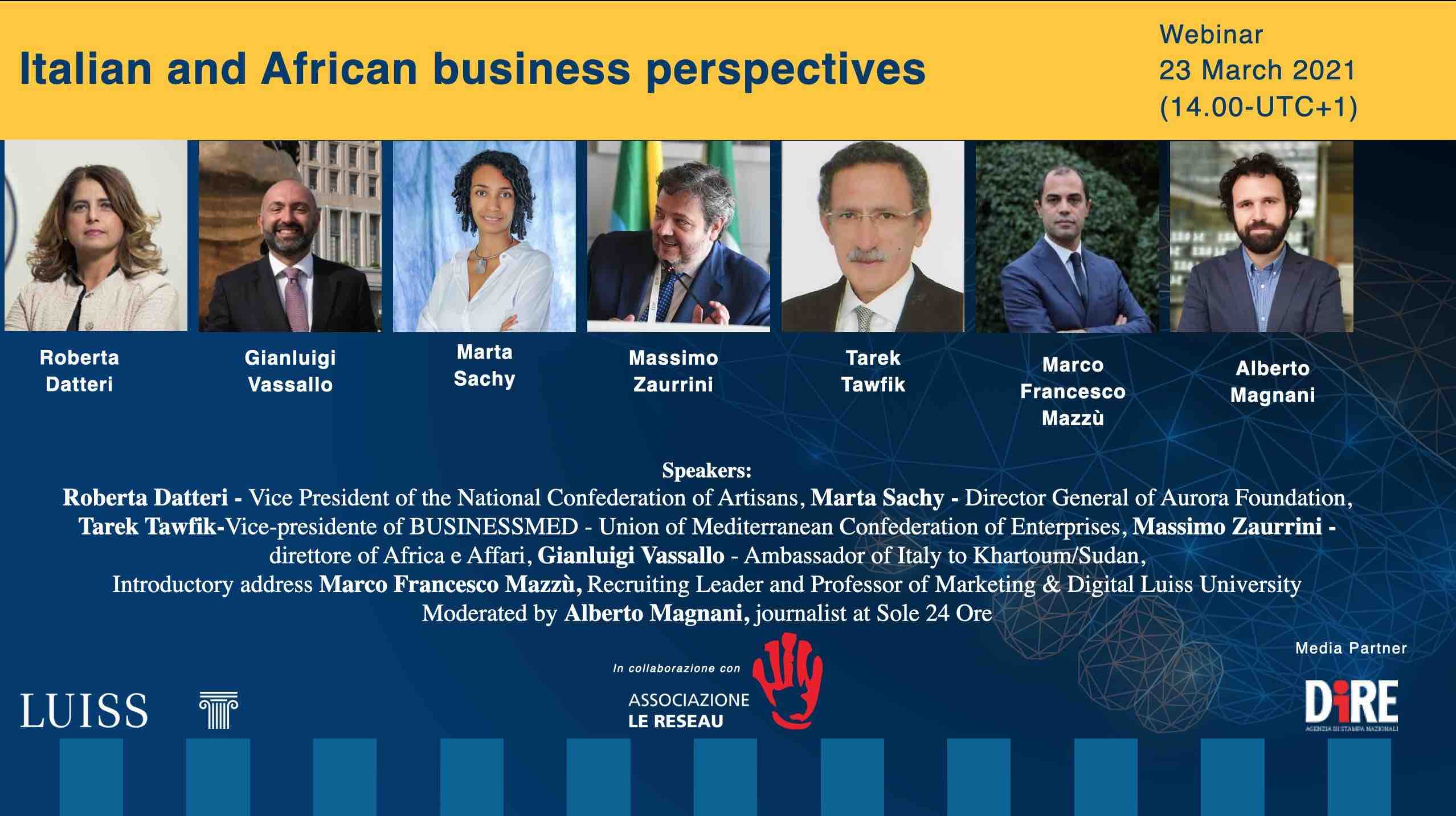 ROME – There is another story to tell:- that about Africa as an opportunity and its young people who are willing to run risks in order to make a go of their companies.

There is also the possibility of creating a network to promote the community of citizen of African descent in Italy so that they can throw themselves on the market; and even in times like these of the pandemic, they can stand out in the crowd. These were some of the prospects discussed today during the webinar organized by Luiss Guido Carli University.

This meeting was the third in the Diaspora Programme, which is a series which lies under the banner of an international perspective, from education to global citizenship and transculturalism. This time there was talk about the economy and recovery after the downturn of 2020, but also, first and foremost about storytelling.

“We must get away from the old style of storytelling”: this was Professor Marco Francesco Mazzù’s plea. Mazzù is recruiting leader and Professor of Marketing and Digital at the Luiss. It turned out to be quite evident that the lab web of the Diaspora Programme due on 13 April will be much more than a mere unload of recommendations.

The students of African origin will take part in the discussion on agri-business, new technologies and the fight against the pandemic, digitalization and development.

Our approach is to look ahead to the future together, bearing in mind that meetings  and “diversity” are key factors.

It was Cleophas Dioma, President of the Reseasu  Assocation, partner of the Luiss, who was the next to make a plea: “We must promote the opportunities for young Africans to study in Itay” he said, “and promote both training and cooperation among universities”.

Statistics confirm that a horizon of opportunities is on the upturn. After a sharp slowdown by two percentage points in 2020, the GDP of Sub Saharan countries has picked up again and started to grow: the African Bank has forecasted a rise of +3.4 per cent  growth. “And last year seven of ten economies that had grown the most in the world were African”, pointed out Alberto Magnani, journalist of Sole 24 Ore and moderator of the webinar.

Opportunities are intertwined with difficulties and challenges to face, but the general picture is, however, much more varied and richer than that which is often depicted by the media. Massimo Zaurrini, director of the magazine Africa and Business, is convinced this is the case, and warned against “one-sided storytelling” and “giving an incomplete account”.

There is a misrepresentation of facts about African migrants in Europe, according to one erroneous claim. In fact, only 3.5 per cent of the inhabitants in Africa had left their homeland, and of these, at least 80 per cent had no intention of reaching the Mediterranean.

Ada Ugo Abara, representative of Aurora Foundation, envisaged  a different outlook too. The institution was founded in 2018 with the aim of consolidating African companies that prioritize social impact on the community. “The thesis is that, in the interests of development, we don’t need “top-down solutions” but instead we should aim at a “hands-on approach”.

According to Roberta Datteri, Vice-President of CNA, the National Confederation for craftsmanship and small medium enterprise, this aspect of a network is fundamental. Her focus was on new attractive markets, not only the big companies but also the PMI. “The Luiss is right to promote the training proposal for Afro Italian students who are not only African but also Italian citizens”, pointed out Datteri. “The African continent can act as a partner of the utmost importance for small medium enterprise”.

Another reference was the African Continental Free Trade Area (AFCFTA), which is a project for integration, signed in 2018 in Kigali,and by now has involved 50 countries and one billion and three hundred million people. Tarek Tawfik, Vice President of BusinessMed, a network of 24  entrepreneurial confederations which have their headquarters in Tunis, commented: “Our goal is to reinforce interAfrican commerce by supporting growth and reducing inequalities”. According to Tawfik, “since 2000 Africa’s industries have been through a period of staggering growth from the sector of logistics to that of digitalization”. Today it would be worth 11 per cent of the continental GDP,despite the damage inflicted by the pandemic. “It is this spirit of resilience, intellectual sparkle and innovative plans that we need to focus on”, insisted Gianluigi Vassallo, Italian Ambassador for Sudan. “I’d like to point out that by simply stereotyping, anything could seem unexpected”.

He went to conclude: “Universities and Italian participants have contacts with five startup  incubators  and institutes that are witnesses of  the interesting phenomenon in Sudan, where the average age is 19. Moreover, it is in line with what also happens in other African countries where there are many young people who are ready to risk everything in order  to launch their businesses”.

Let’s come back to the bond between training and work, and watch the labs on 13 April and the other forthcoming meetings which make up the Diaspora Programme. “We have done our utmost to make sure universities are part ofthe circular economy of brains”, commented Mazzù, and concluded by saying: “Universities promote research even on the relationships between migration and development and facilitate the spread of knowledge thus bringing about an improvement in competences that can be used well and shared among the students’ countries of origin or used to better advantage in multinational companies”. 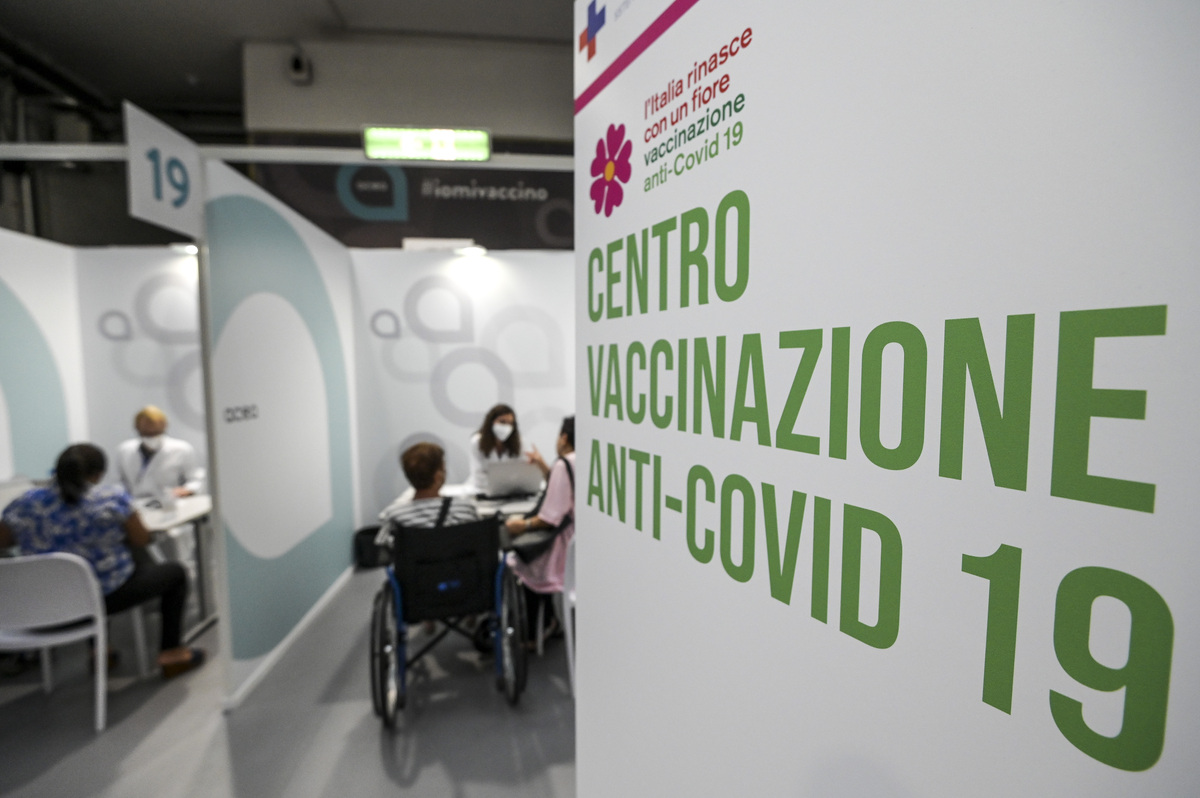 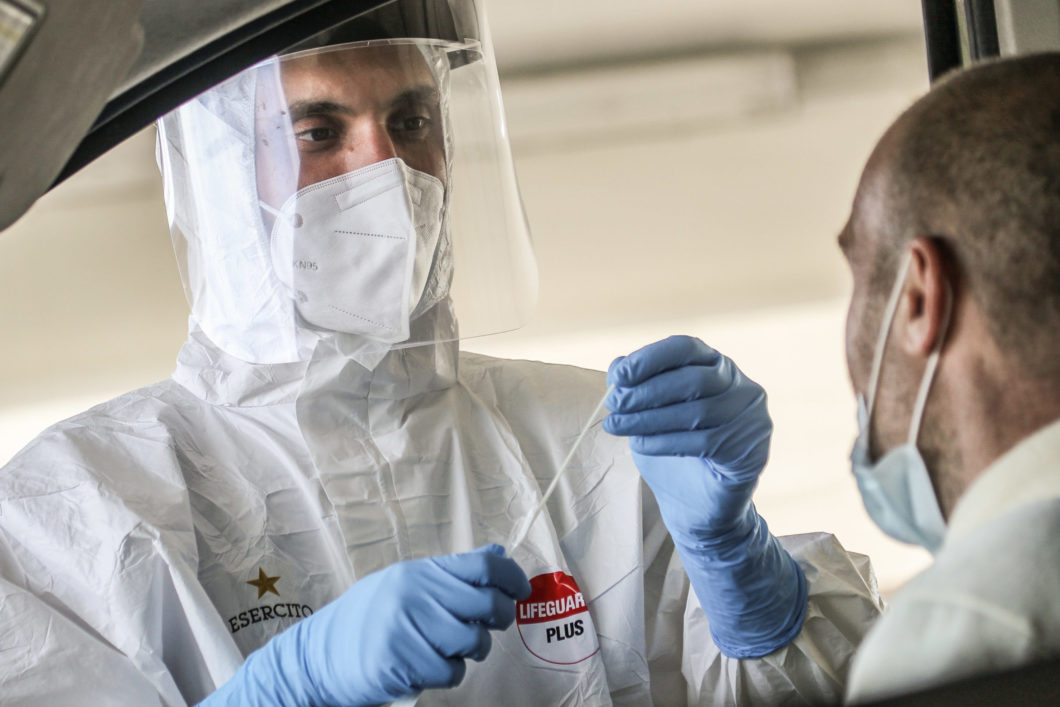 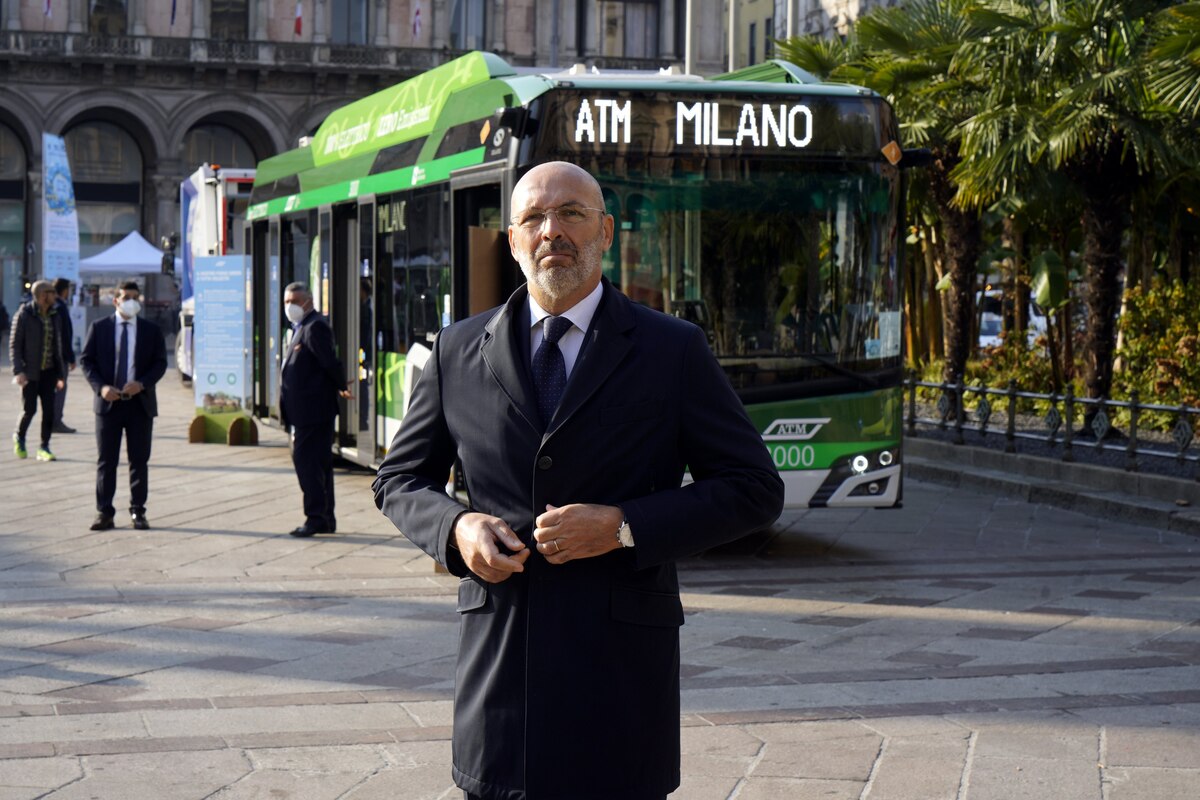 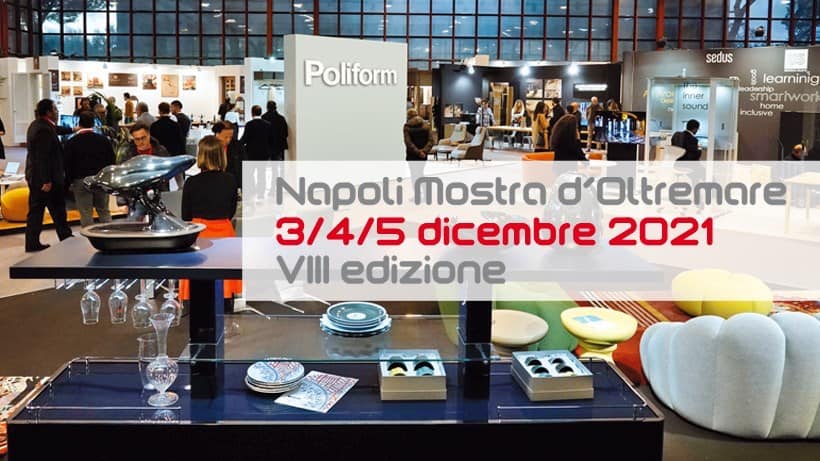 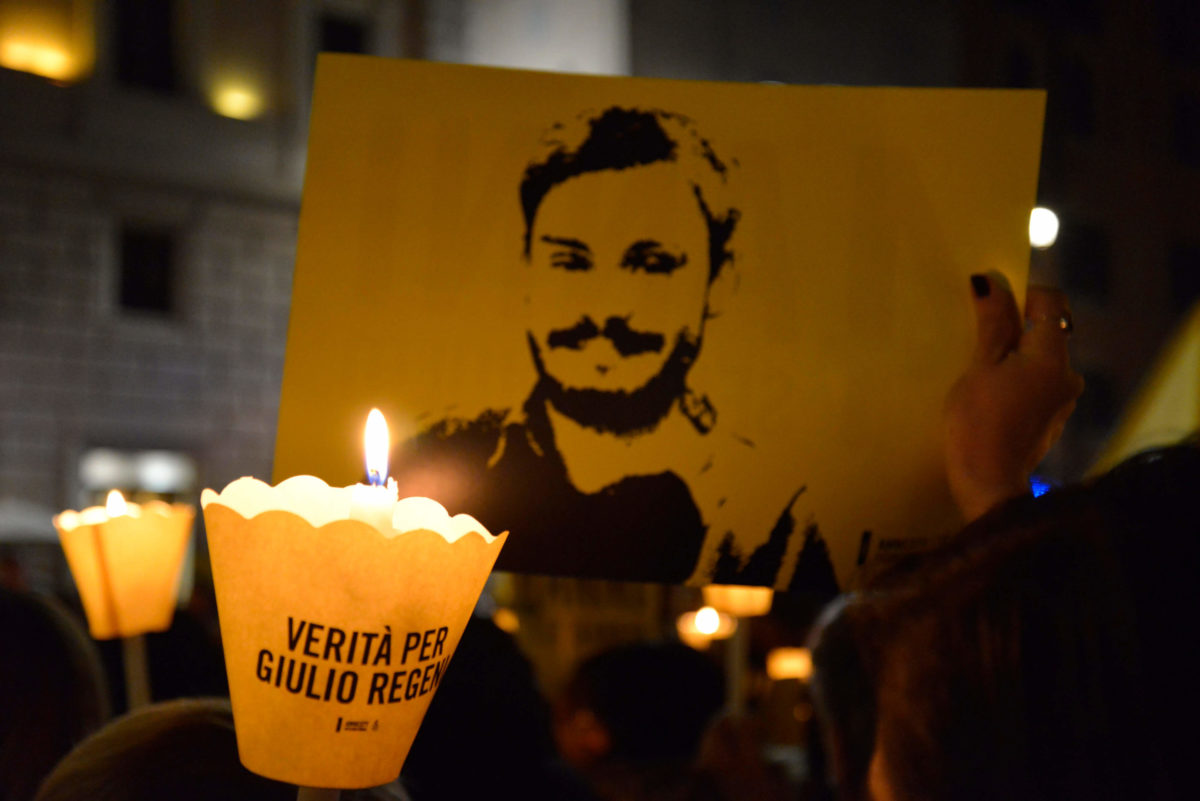 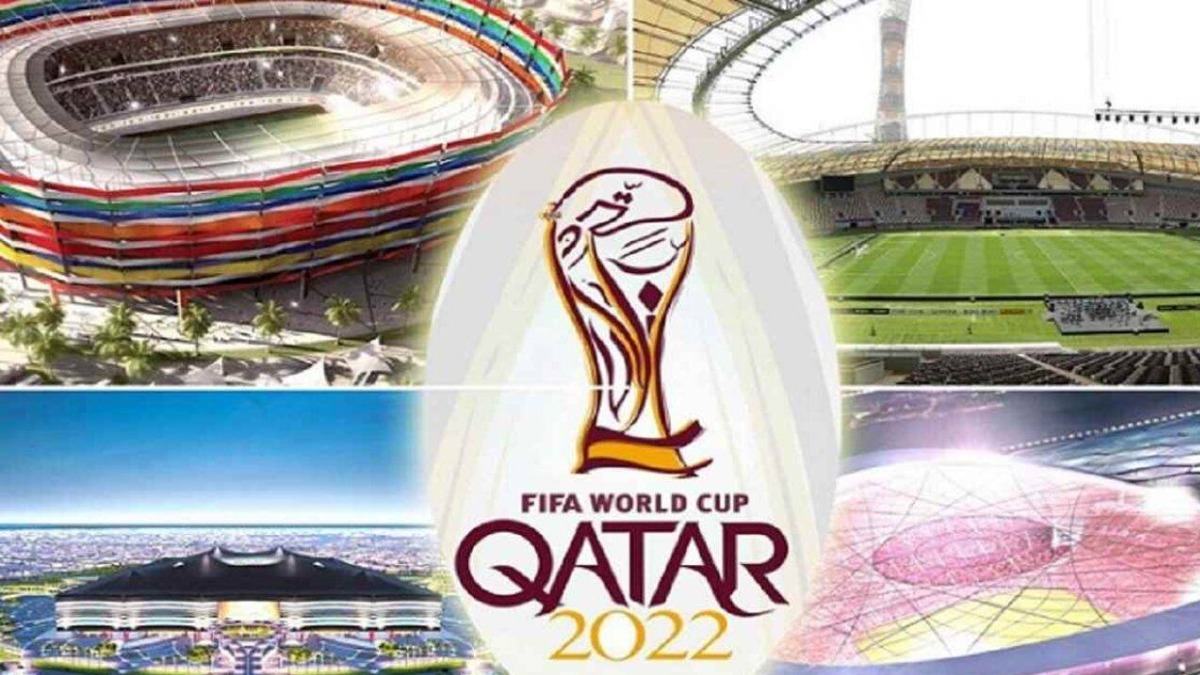 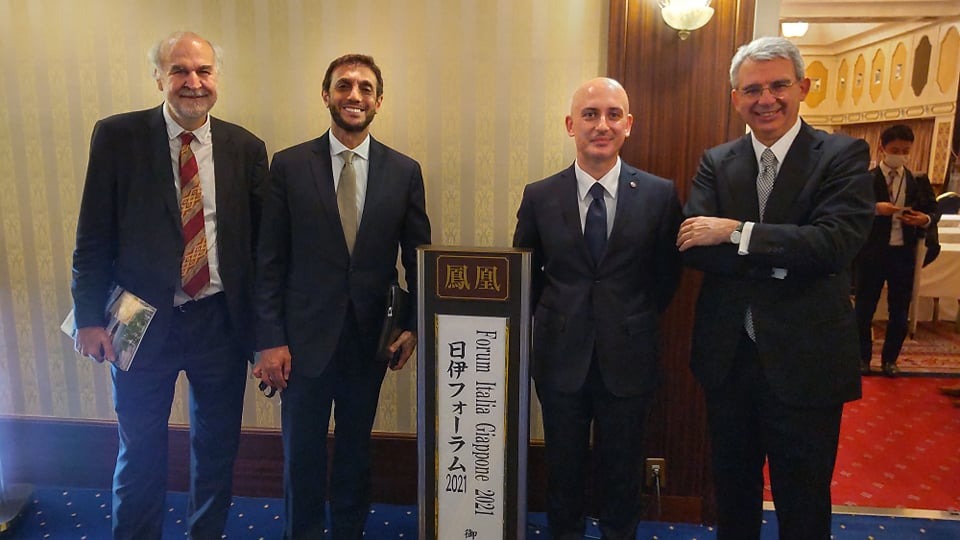 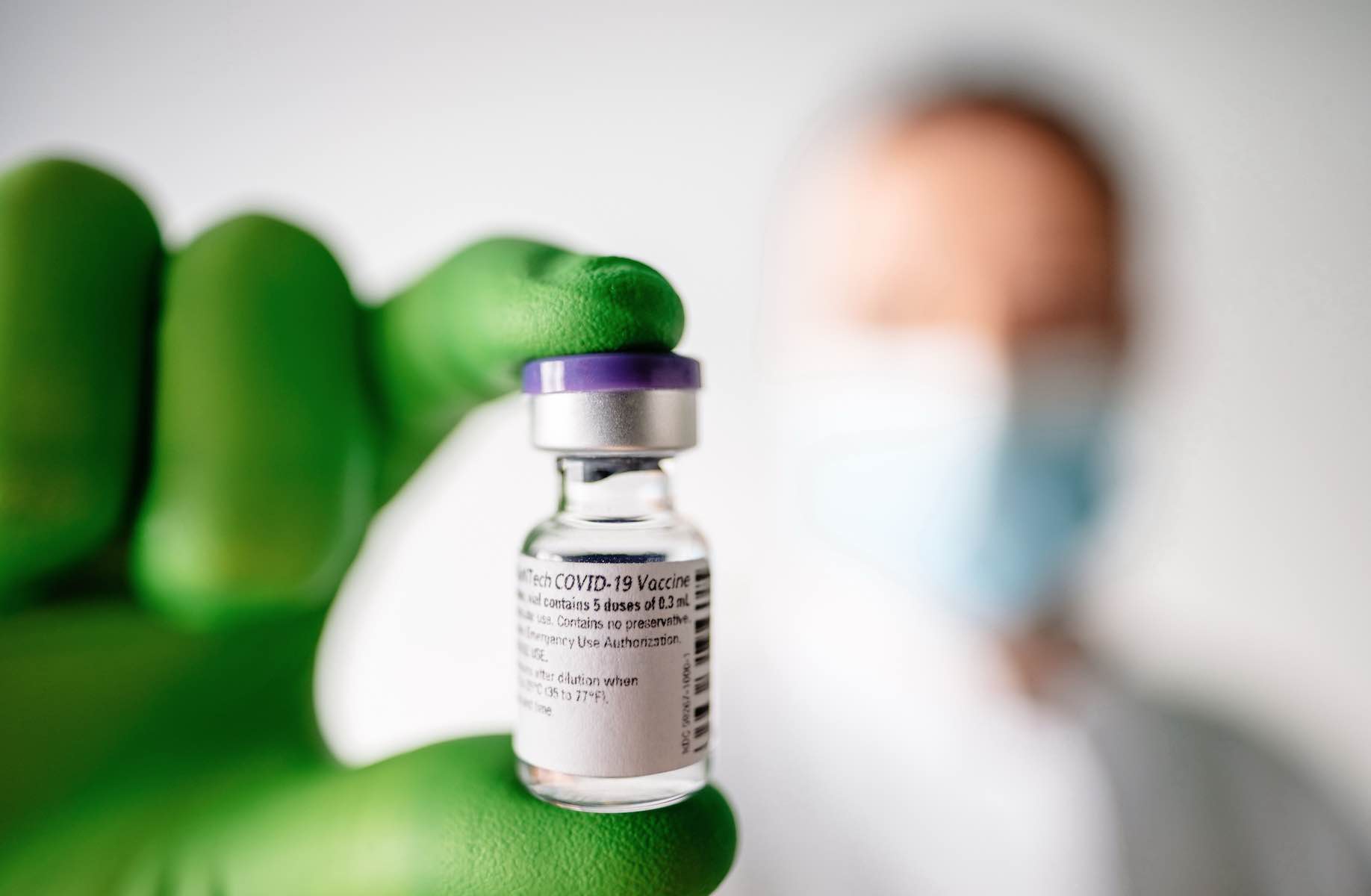 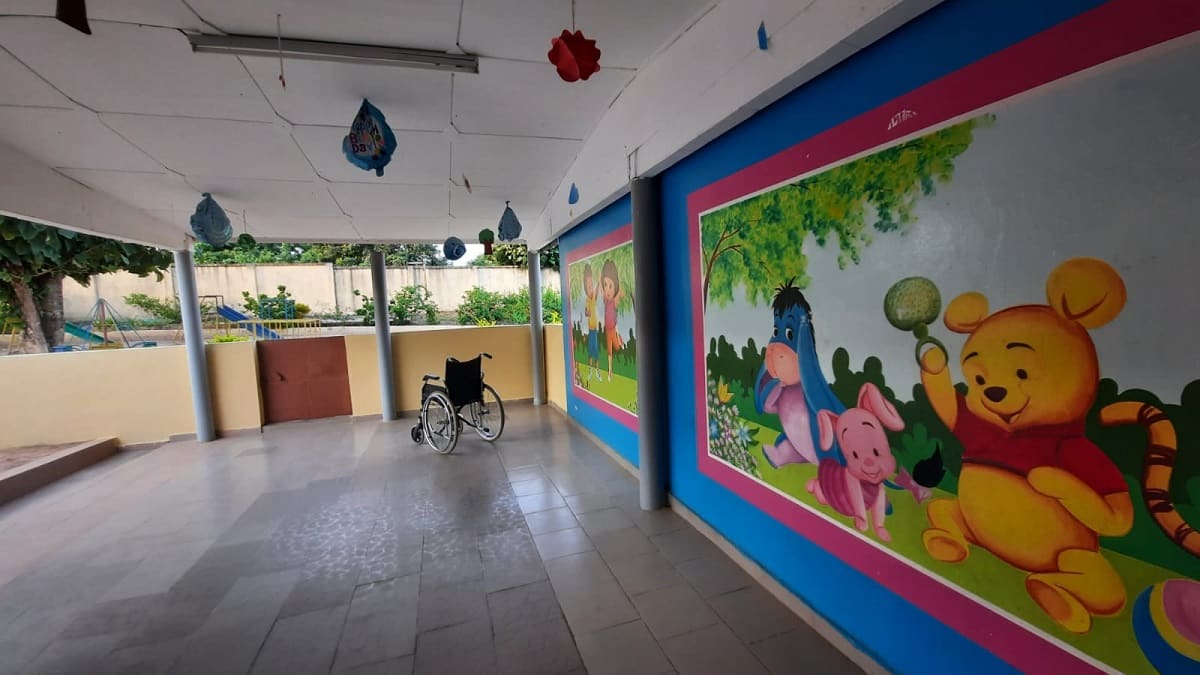 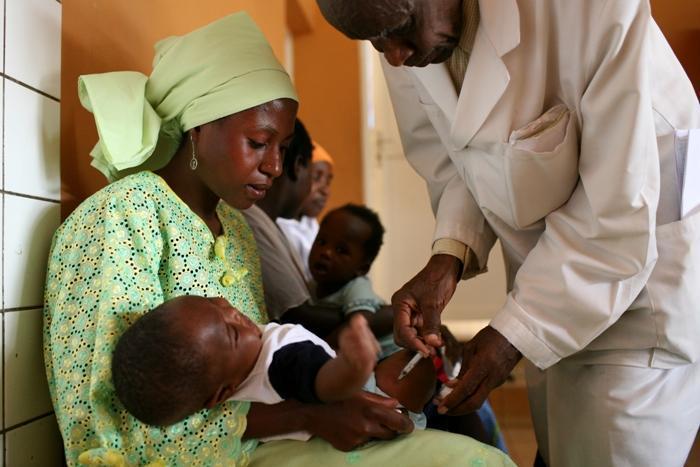